A Look into Manifesting + Lacy Phillips’ Free and Native 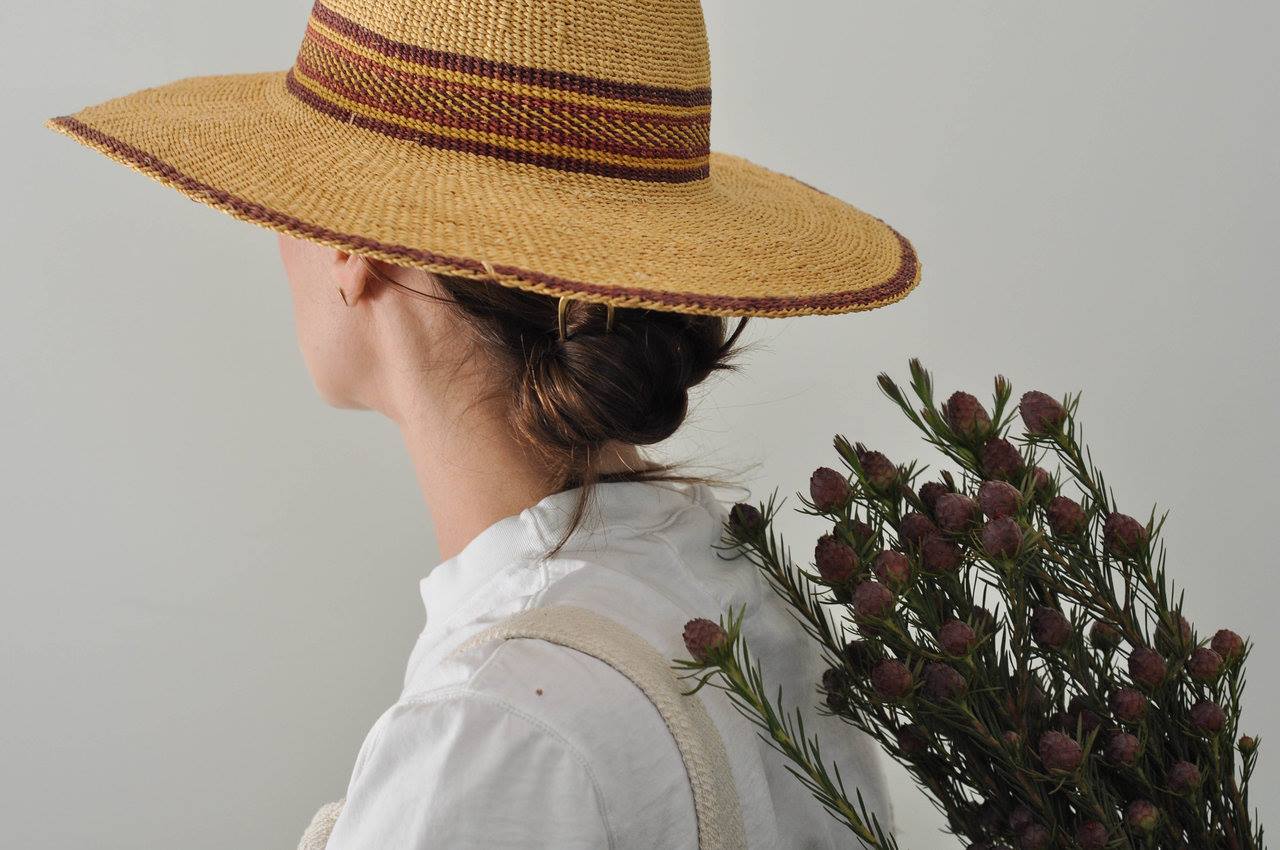 We manifest every day. We just don’t always do it mindfully — we don’t always do it with purpose. This may sound esoteric, but maybe it really isn’t. Think about it. “Manifesting” hinges on some concepts you’re most likely already familiar with, for example: energies and attitudes attract like energies and attitudes. Carrying around predominantly negative thoughts will negatively impact your performance at work/necessary tasks, the way you receive communication from others, and how you present yourself to others.

This process of clearing the self is called “unblocking” by manifesting expert, Lacy Phillips. Phillips is a Manifestation Expert, a woman with a vision and a method for unlocking the benefits of manifesting.

Lacy Phillips is an herbalist and manifestation advisor based in Echo Park Los Angeles. Phillips led an eclectic and busy life, working as both a fashion model and a preschool teacher before manifesting her own path to becoming her own boss. It was around this time when Phillips discovered a blog she fell in love with: My New Roots. The MNR blog was more than just vegetarian recipes, it was a website that spoke to the zeitgeist. Phillips knew she had wisdom to share, and she now had an idea of how to share it.

And so, Phillips created Freeandnative.com as a culture and lifestyle blog where she shares her tools and methods for manifesting along with product reviews, guides, and other sage advice.

Unblocking Doubt in the Self And Reparenting

There is a lot written about manifesting. A simple Google search will show you that. But few manifesting advisors have broken down the process and codified it as well as Lacy Phillips has. Phillips’ process begins with unblocking. She defines “unblocking” as a process that goes “into the depths of your subconscious in order to unblock your limiting beliefs and expand your structure of beliefs to clear space for your manifested subjects to connect with you.”

After “unblocking,” Lacy Phillips’ process moves to the “reparent” phase. When you enter “reparent” you have a cleansed and unblocked self, this allows the “reprogramming” of your beliefs and attitudes to occur. Phillips asserts that our structure of beliefs is built between the ages of 0 through 14 — potentially rather chaotic, turbulent, and emotionally traumatic years. This is why the reprogramming of the “reparent” phase is so essential. We learn to do away with the limiting belief structure that causes us to judge ourselves and stand in our own way.

Manifesting: The Shadow, Money, No, Partnership, and Beyond

After the “unblocking” and “reparenting” is completed you are ready to begin working toward actual manifesting.

In the “shadow” phase you learn how to not be controlled by what you feel is “missing” within you. This is part of full acceptance of the self, and working toward self-love. This helps with the idea of “projecting magnetism” which touches on the attractive powers of energies, mindfulness, and manifesting.

In “money,” “no,” and “partnership” we learn the tools to directly manifest what we need in our lives. These phases unlock the true power of manifesting. In these areas of focus, Phillips’ students learn how everything is, essentially, energy. And whether you are trying to create financial/material change (money), redefine relationships (partnership), or cut the negative aspects out of your life (no) you learn there is an energetic “formula” to decode and take advantage of.

Manifesting is a powerful tool. And we could all benefit from purposeful and productive positive thought. Check out her work to learn her method for “attaining your intent” with manifesting.

The Tax Bill Broken Down with A Focus on Real Estate