Death to the NYC Pied-a-Terre Tax 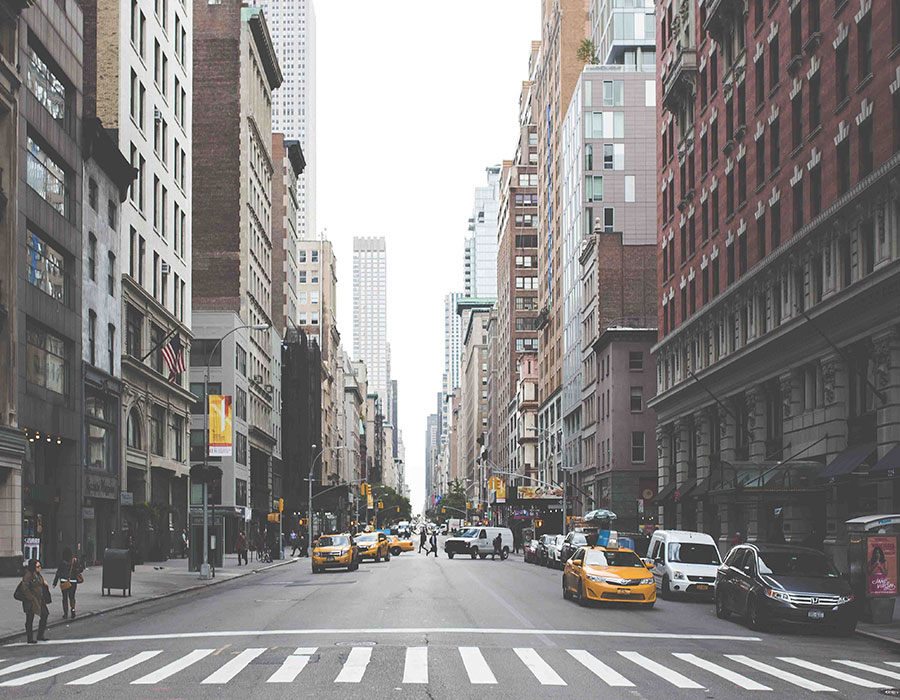 People are always asking me about buying a second home in NY and about my knowledge of the East Coast market in general. Funny enough, I recently attended our company summit in NY, and met many wonderful agents in the Tri-State area who I have been collaborating with so that I can make these inquiries a reality.

There are many benefits of buying a pied-a-terre in NYC, the most obvious being an owner of property in one of the greatest cities in the world. But many buyers in the know have been leery about a possible pied-a-terre tax that has been proposed by The State of New York in order to offset taxpayer costs and help fund the MTA.

According to the Real Deal, a New York real estate news publication, the state is now considering a tax increase on real estate transactions instead and possibly killing the proposal on taxing pied-a-terre’s, citing that the tax proved to be too “onerous,” and would further complicate New York City’s already convoluted property tax system. The city’s property tax system already requires all condos and co-ops to be assessed as if they were rental buildings, which actually makes their value seem lower. For example, billionaire Ken Griffin set a record with his $238 million condo which New York City only values at $9.4 million due to this system.

A death to the pied-a-terre tax is great news for both people looking to buy a second home in the city and for agents in the area, as it would have put a major strain on the luxury market. With that said, if you have your sights set on Manhattan, you can breathe a sigh of relief, pick up the phone and contact me so I can get you connected with the right agents to help you find the perfect second home.