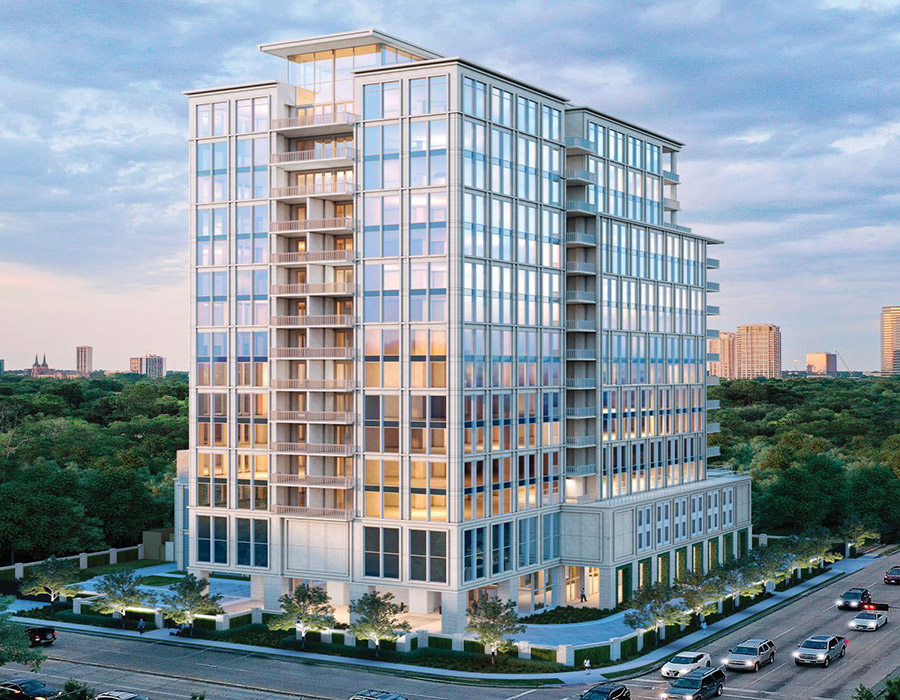 Escape from Los Angeles is not only a kitschy dystopian film but was rather the motto of many Angeleno’s (even the die-hards) in 2020 due to the pandemic and the restrictions it created. Homeowners swapped Venice for Miami, Hollywood for Atlanta, and Laurel Canyon for Austin.

In fact, when it comes to Californians leaving for Texas, we may as well just refer to that as “Texodus”. Not only did people leave, but so did companies, Tesla being a major one.

Thinking about moving to Texas? 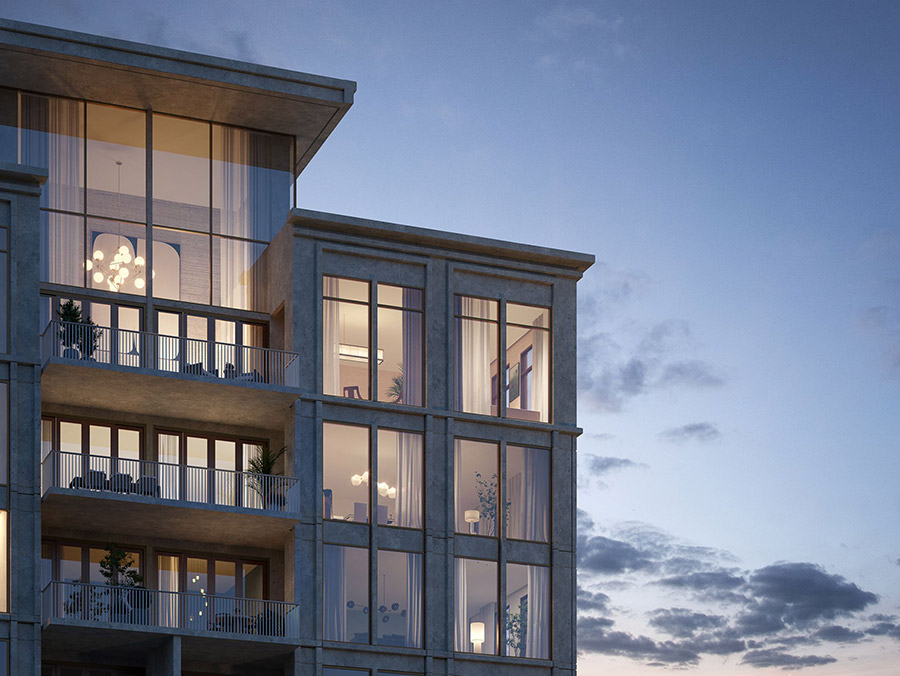 I have been selected by Douglas Elliman as the Los Angeles Ambassador for our new development in Houston called The Hawthorne. D.E. selected three ambassadors including myself, Stacey Kelly from Aspen, Colorado and The Katzen Team from New York to represent this property. 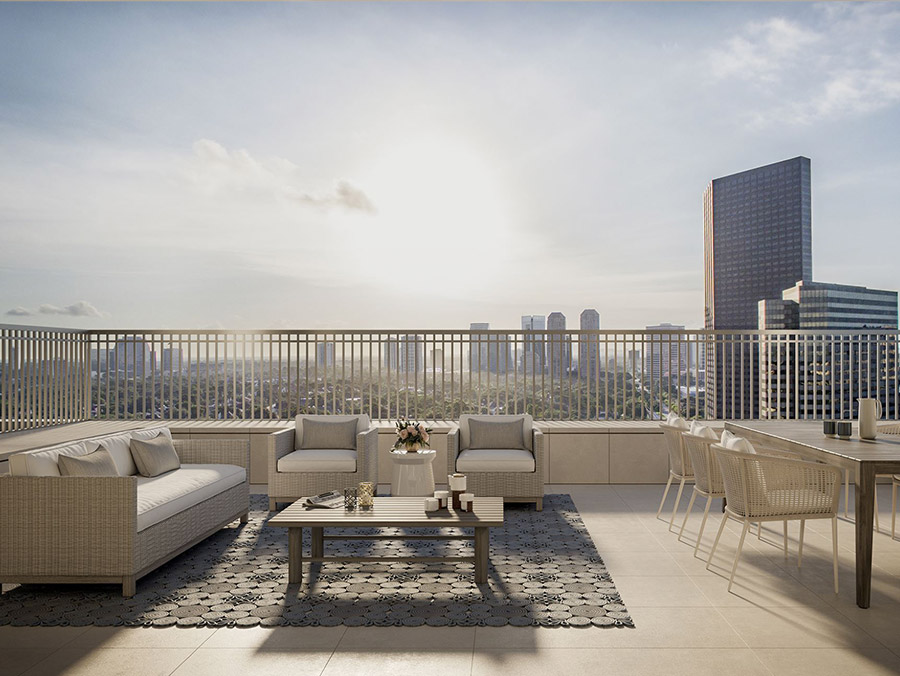 The Hawthorne is a luxury condominium building located in the wildly popular Tanglewood neighborhood of downtown Houston. The building is properly named after Nathaniel Hawthorne, the famous 19th-century novelist.

It is a 17-story high rise built by Pelican Builders and Hall of Fame interior designer Lauren Rottet, that features a wall of ivy (which will eventually envelop the perimeter,) 10-foot ceilings and incredible 360-degree views of the entire city of Houston.

Here are some quick stats on Houston: 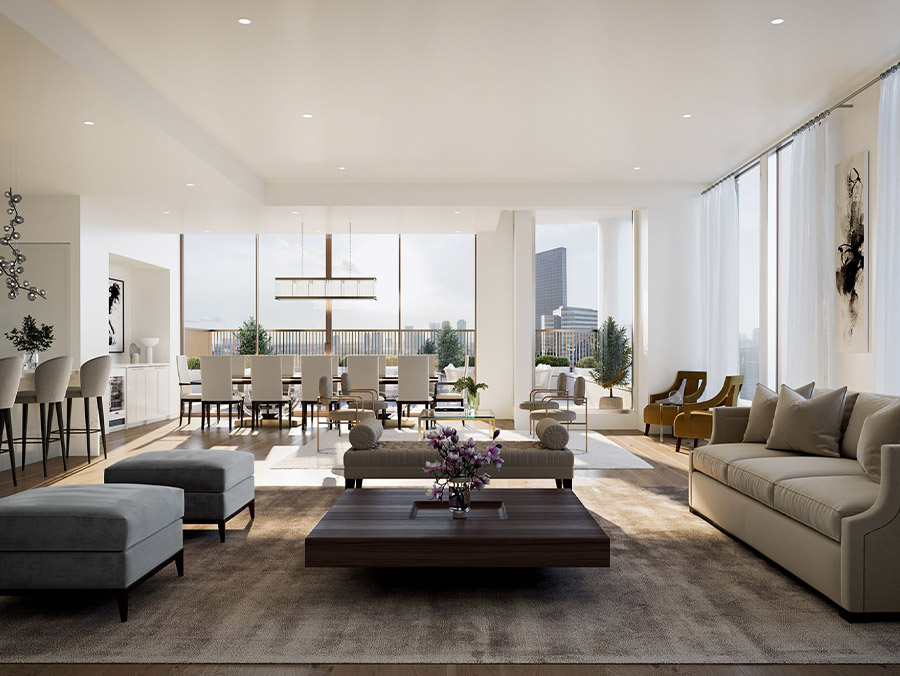 Contact me to learn more about the Hawthorne or if you’re thinking about making the move to Texas. I know some great agents across the state that can help you find your new home in the Lone Star State.

May 2022 represents the first time this year that the median sales price for Los Angeles County did...

So far this year, we've seen the median price for Los Angeles County increase every month and April...