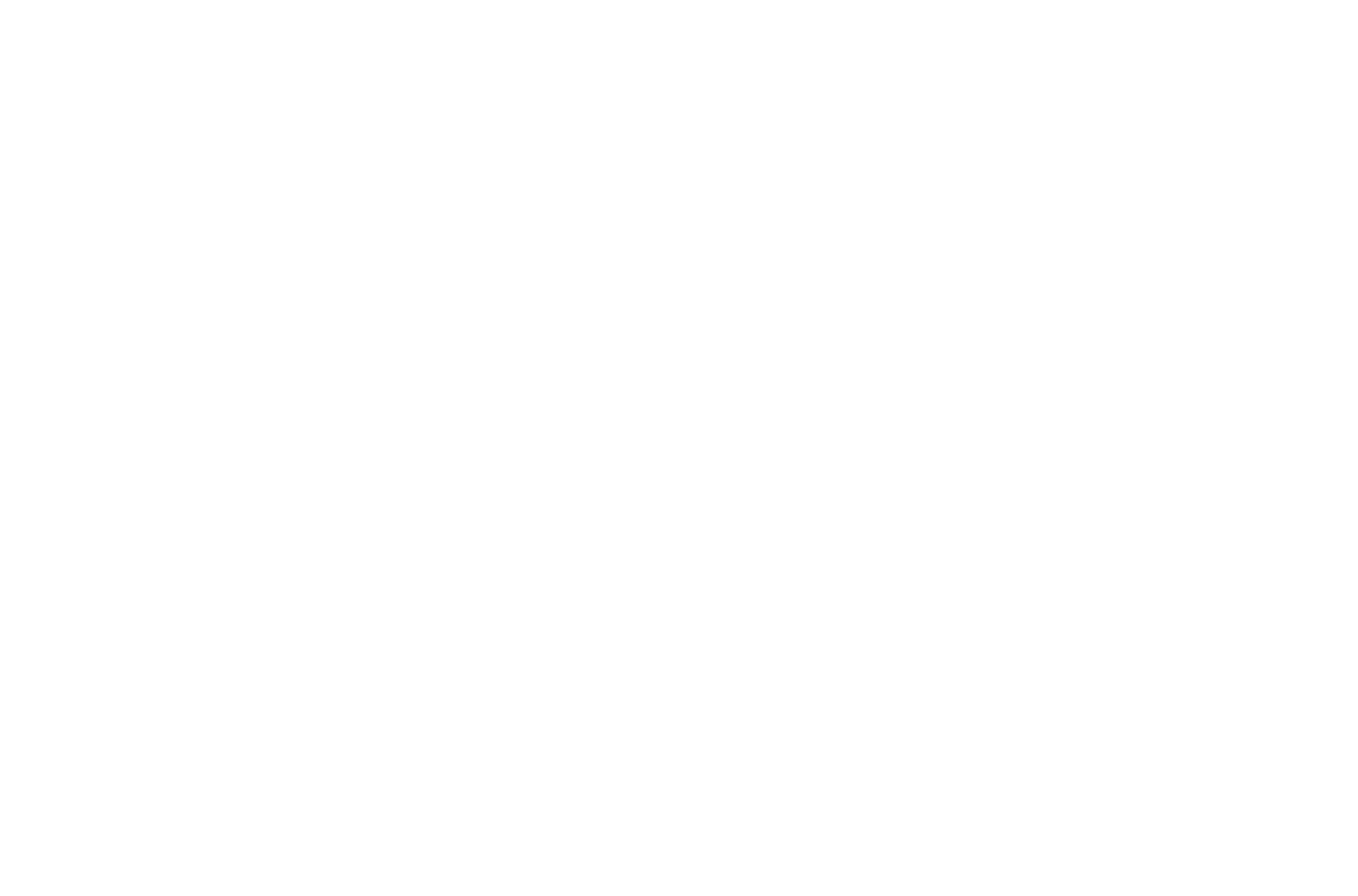 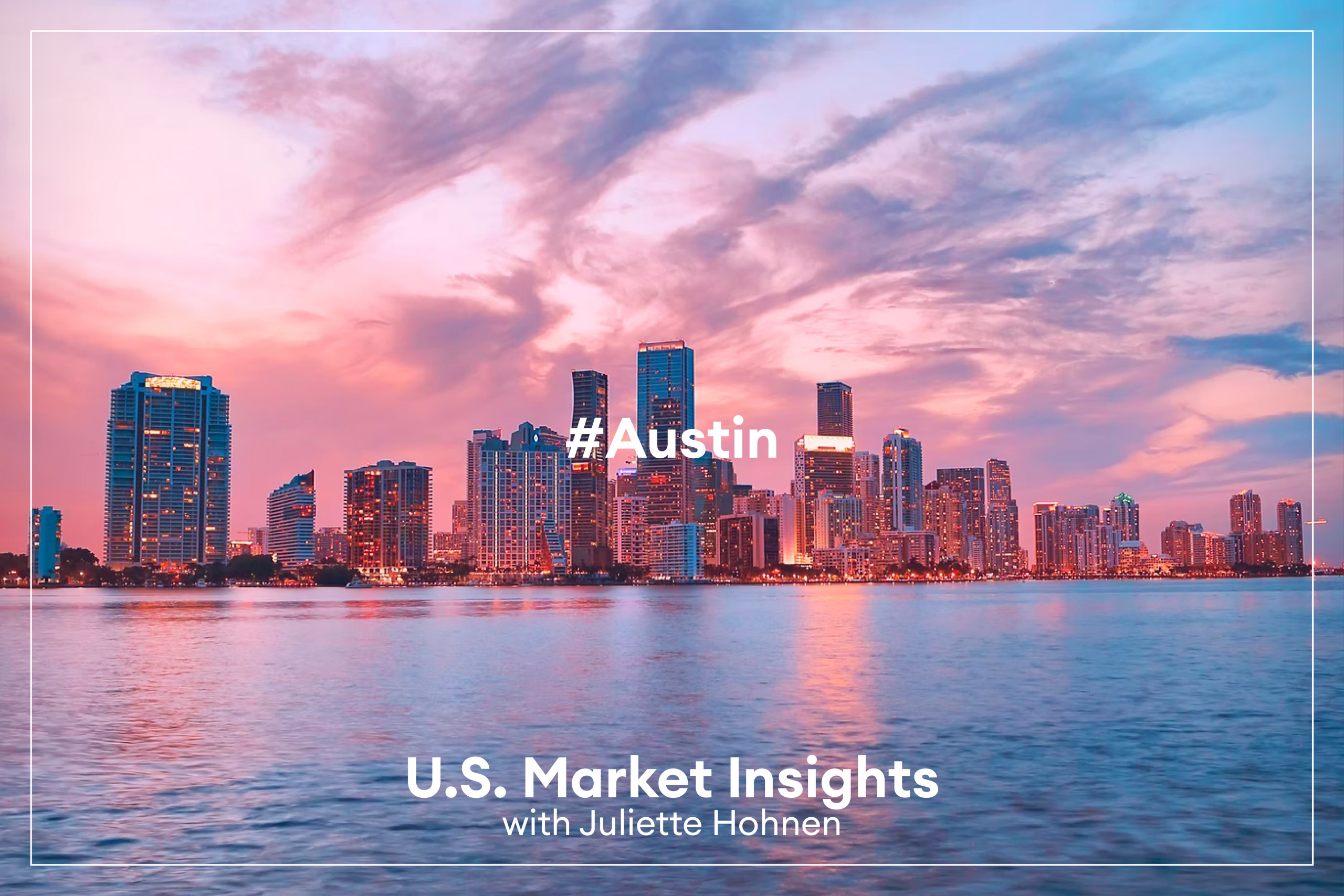 There are several reasons why people are flocking to Austin, Texas. Expected by Zillow “to be the Nation’s Hottest Housing Market in 2021” Austin continues to generate a lot of buzz surrounding their real estate market. Before you pack your bags, I interviewed Austin expert Helen Cawley, of Douglas Elliman Austin, who offers a thorough knowledge of the area and stays up-to-date with market data. Let’s begin!

JH: Why move to Austin?

HC: Austin, nicknamed Silicon Hills, is one of the fastest-growing cities in the US. Something like 25% of the CA-based tech headquarters have moved to Austin where there is no corporate state income tax. Austin housing compared to the Bay area, LA, or NYC is much lower, where homes are anywhere from $250 to $1500 per square foot depending on the location. Weather is temperate for 9 months of the year which makes us less seasonal like the Hamptons let’s say if you might be considering buying a luxury investment home. The sales tax is 6.25%. Texas does not have a title transfer tax which seems to appeal to a lot of property investors and no mansion tax like in New York. Austin is an entertainment and art hub, hosting Austin City Limits Music Festival, South by Southwest, and Formula One to name a few.

JH: How has the market changed in the last few years and why?

HC: On average 150 people move to Austin every single day. That has created a huge demand for housing and labor. Austin has been a “seller’s market” for the last 6 years, and it saw a spike after COVID-19 hit where we saw home prices increase by 40% in 1 year. [The market] has since stabilized. We still see multiple offers, but less with extreme amounts over asking and not as many offers as before: [now we see] 1 to 5 [offers on a home], whereas 15 to 40 [offers] were the “norm” back in March 2021.

JH: How much money do you need in order to buy a decent house in Austin?

HC: Price per sq foot is anywhere from $250 to $1500. It just depends on location and what you would define as “decent.” I will say this, buyers can find homes generally 10 to 15 minutes from DT that are under $1m. That same house in LA or San Fran might be twice the price.

JH: What are the up-and-coming areas of Austin?

HC: East Austin is seeing a huge transition. It is so close to Apple, Facebook, Google, Oracle, Samsung, and Tesla. These buyers love the coffee shops and restaurants and have disposable income as they often don’t have the cost of families yet. South Austin, as you drive towards San Antonio, [has cities like] Buda, or Kyle, for example, [with] KB Homes, Lennar, and D.R. Horton, all building brand new communities [are appealing as the home prices are roughly half the cost of a home in Austin].

JH: The market has gone up significantly and now with Tesla, Oracle, and Hewlett Packard moving to Austin, as a result, there are a lot of people moving to Austin, so is it a great opportunity to buy an investment home to rent?

HC: Huge. Many people who move here are in transition. They are not quite ready to buy a home [and] the rental market has seen some growth. Builders also can’t keep up with demand, so many buyers who went under contract on a home now have nowhere to go. They have no choice but to rent.

JH: What kind of returns are people getting on their real estate investments and what are renters looking for?

HC: I can’t really comment on returns as that is not my field of expertise. Renters, however, want yards for pets and homes with pools (pools are a huge plus because oddly enough not a lot of homes have them).

JH: If you are an investor, how much can you expect to make (ROI) if you buy a home for between $1 – 2 million?

HC: I would talk to an investment specialist about this. This is really different depending on a lot of factors. Location, size, and condition of the home, etc. It is way too broad to give any specifics. But reading in between the lines….come to Austin and witness for yourself the construction everywhere. I worked as a Tech recruiter on Wall St for over 25 years. Companies like Oracle, Tesla, Facebook, Google generally do not invest so much in R&D and build campuses if they don’t think they have the labor or talent to fill their roles. It is really quite amazing to watch all of this growth happen so quickly before your eyes. There is a great buzz here and people, in general, are happy and nice in my opinion.

HC: In 2018 and 2019, about 80,000 people a year made the move from California to Texas. About 15,000 Californians moved to Austin between 2010 and 2014. Dallas and Houston are seeing tremendous growth also. San Antonio, which is about 1 hour 20 minutes from Austin, has a huge labor force for companies to tap into, where we are seeing the whole Southern corridor between Austin and San Antonio now more populated with residential master-planned communities and large corporations.